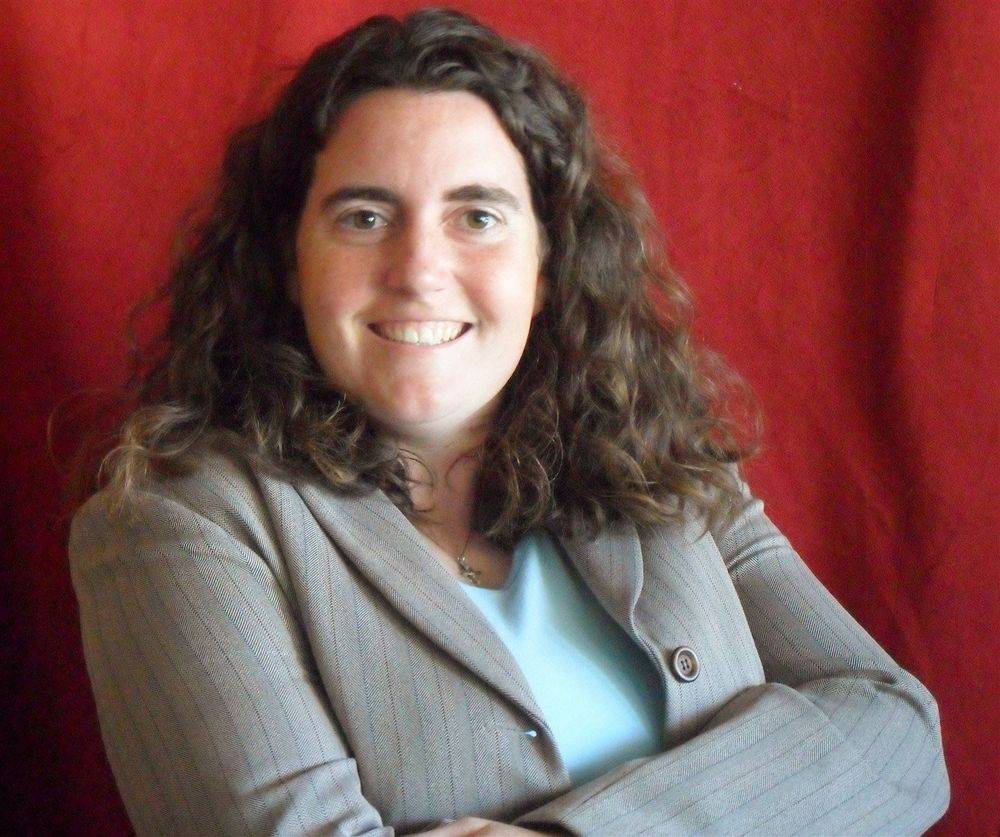 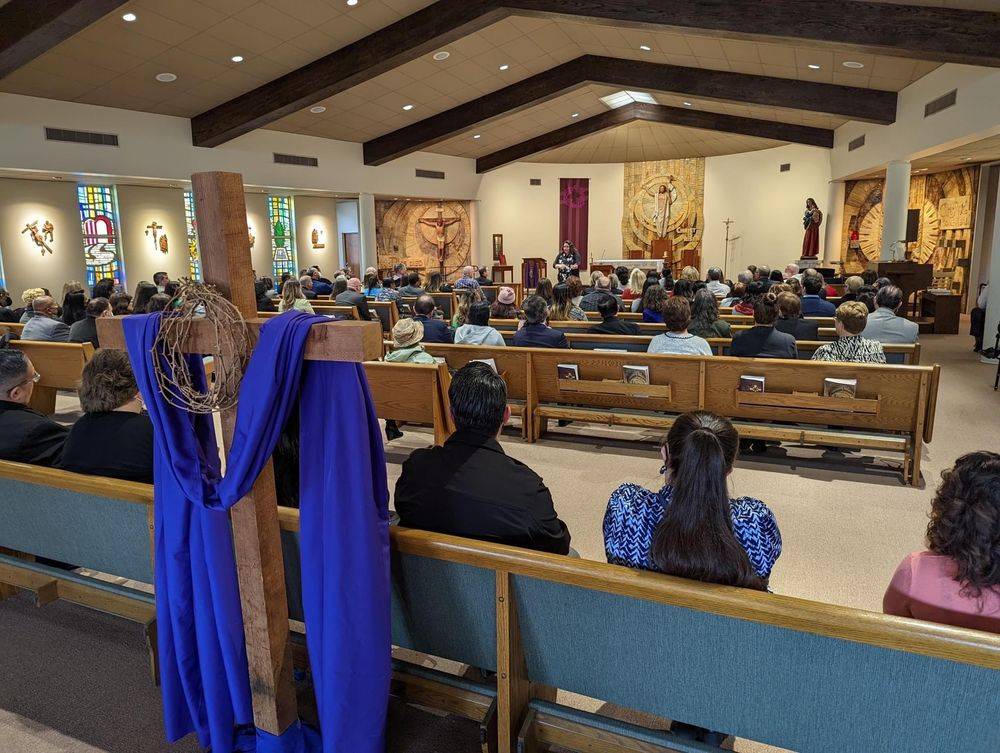 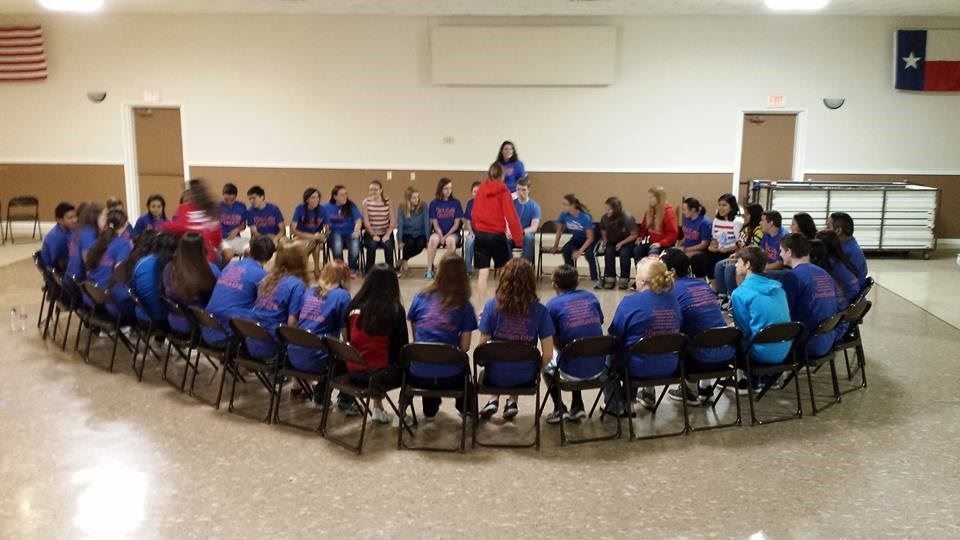 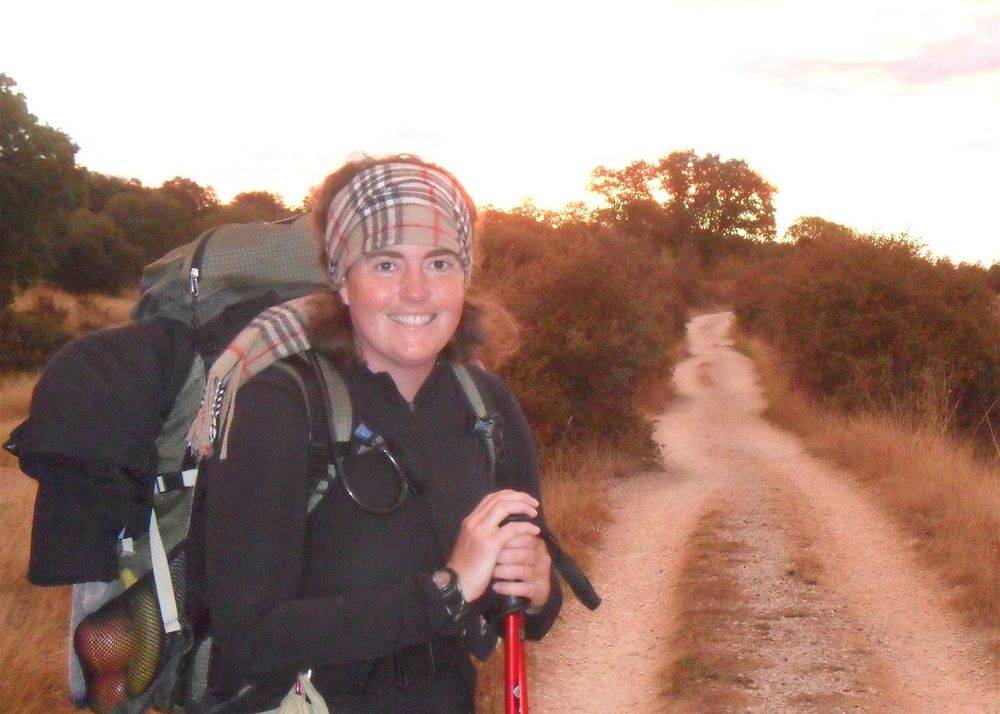 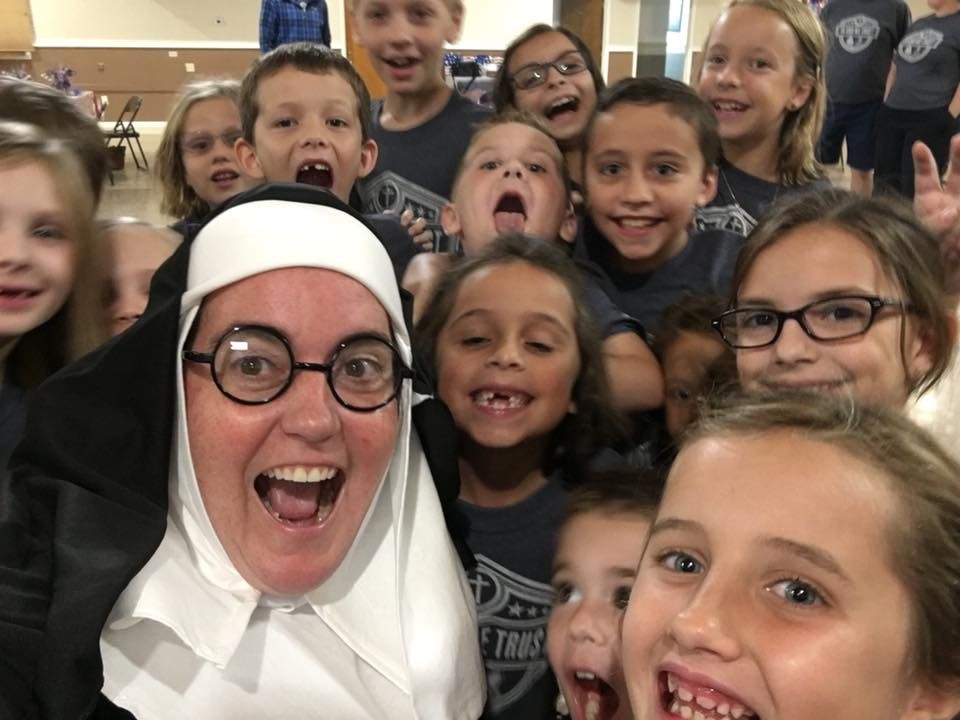 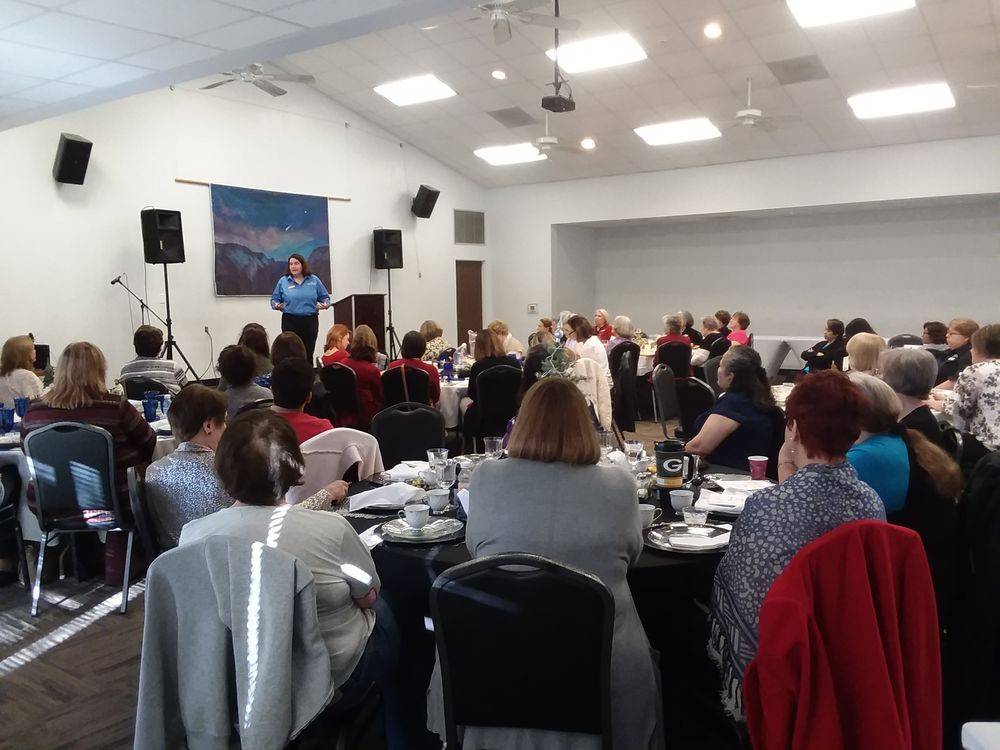 Kim Brown has had a unique life and brings all her experiences together when presenting to teens or adult audiences. Some of Kim's unique experiences include: serving as a firefighter, owning a nationally ranked haunted house attraction, running a Hurricane Katrina Shelter, hiking the Camino de Santiago, leading student service trips across America, running an Adult Formation & RCIA program, discerning religious life, running a retreat center, among many more experiences that she brings into her talks. Kim engages her audience through storytelling and using these experiences. She is able to connect with people during all life stages and ages in her audience. In addition, Kim works with any group and their budget to ensure they get an excellent event at a cost they can afford. Contact Kim today to schedule your school or church event.

Kim speaking career began in 2005 for colleges and has transitioned into full-time ministry since 2012. In recognition of her presentations, Kim has been awarded multiple awards and invited to present at international conferences.

Professionally, Kim has been recognized through her profession with the Association for the Promotion of Campus Activities Leader Award and the Southwest Association of College and University Housing Officers Diversity Award. In addition, Kim has served as the President of the Advisor's Association for Texas Junior College Student Government Association as well as the Advisor to the State Board.

Kim has worked for the Church as the Director of Adult Formation & RCIA, Associate Director of Vocations for the Diocese, and Director of a Retreat Center. She has been an active volunteer at her parish through various ministries such as religious education, youth ministry, VBS, Family Formation, ACTS retreats, prison ministry, homeless shelter, & Catholic Daughters of the America's. Kim Brown is the Co-Creator of a Catholic Family Vacation Bible School. Since 2012, Kim has been engaged in full-time traveling ministry through retreats, conferences, missions, and talks for youth and adults.

Kim has a Bachelor of Science in Emergency Administration & Planning from the University of North Texas (2002), a Master's in Education with a concentration in Administration from the University of North Texas (2004), and a Masters of Theology with a concentration in Sacred Scripture from Holy Apostles College and Seminary (2020). In addition, Kim has studied extensively her Faith as well as attended non-degree programs focused on Spiritual Direction such as the Vita Consecrata Institute at Christendom College, part of the Notre Dame Graduate, the Spiritual Mentorship Program for the Holy Family School of Faith in the Archdiocese of Kansas City, and the Spiritual Direction & the Moral Life by Father Dennis Billy, C.Ss.R.

In 2013, after an amazing year of discernment with God, Kim's book, Spiritual Lessons along the Camino was published and received an Imprimatur from Cardinal DiNardo as well as has been featured on EWTN Radio, Relevant Radio, & Ave Maria Radio. The book can be purchased through bookstores, online in paperback on Amazon, online on Kindle. The book is also available in Spanish.